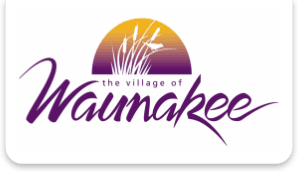 At their meetings on July 5 and July 18, 2022, the Village Board approved the following Referendum Question and Explanatory Statement to be placed on the ballot of the November 8, 2022 election.

"Should the Village construct a public outdoor aquatics facility with an estimated construction cost of $9.4 million?"

In May, the Village Board directed Village staff to prepare an advisory referendum question to be placed on the November 8, 2022 general election ballot.

If the Village moves forward with the project, the approximate impact on property taxes due to construction and operating costs is an increase of $53.75 per $100,000 (Updated on 10/25/22) in assessed property value. This figure includes the $9.4 million needed for construction as well as the additional tax levy needed to subsidize the annual operations.

The site for this facility has not yet been determined, but it is the intention of the Board that it will be one which is already owned by the Village, in an effort to limit land acquisition costs associated with the project. 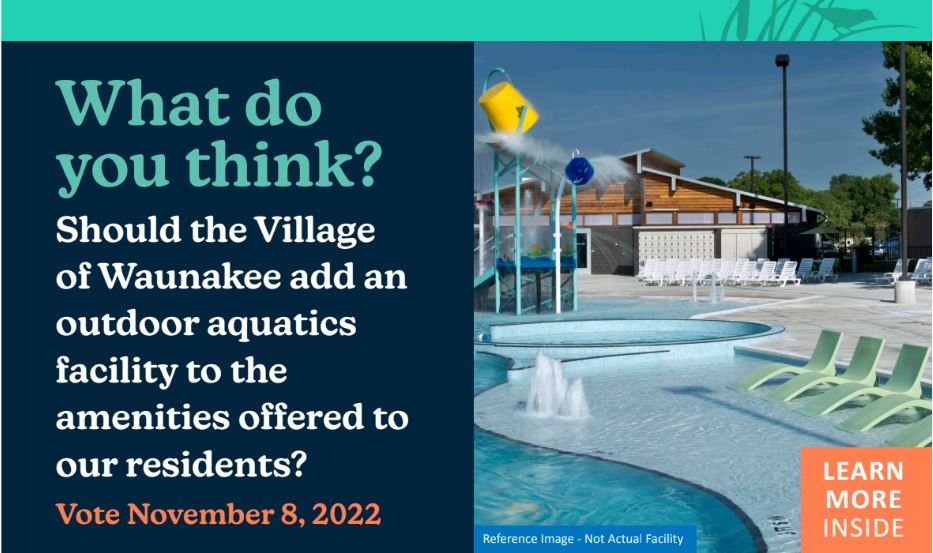