Create an Account - Increase your productivity, customize your experience, and engage in information you care about.

Waunakee Has a Great Location

Within an 8-hour drive, Waunakee business can reach a population of nearly 73 million people, including all the major metropolitan markets in the Midwest:

Rail: Businesses in Waunakee are served by the Wisconsin & Southern Railroad, which connects with four Class I railroads within Wisconsin: BNSF Railway, Canadian National Railway, Canadian Pacific Railway, and Union Pacific Railroad. WSOR also operates four transload facilities in the state, including one in nearby Madison. In addition, WSOR serves the Mississippi River port of Prairie du Chien. 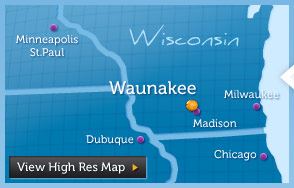 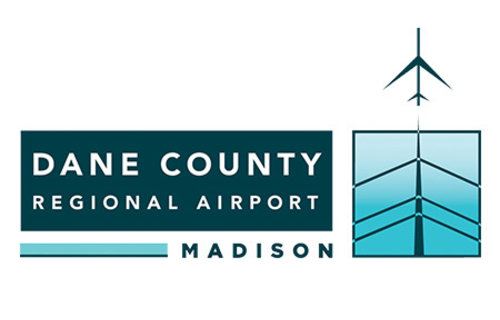 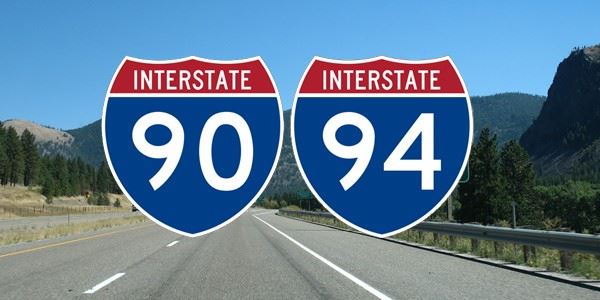