Create an Account - Increase your productivity, customize your experience, and engage in information you care about.

Waunakee Police Department’s K-9 hit the streets in April of 2017.  K-9 Thoro is a yellow Labrador Retriever and is partnered with his handler, Officer Mitch Houk.  K-9 Thoro was purchased with money donated by the members and organizations of the community.  K-9 Thoro was born December 3rd, 2015 in Holland.  He was brought to the United States by Shallow Creek Kennels in Pennsylvania where he was trained for police work.  Officer Houk and K-9 Thoro spent 200 hours training to become certified in drug detection and tracking prior to going on patrol.  The team is certified by the nationally recognized North American Police Work Dog Association.

Over the last 15-20 years, surveys of village residents have shown that illegal drugs are a main concern because they have a direct effect on the quality of life for every community. Drugs have a profound effect on lives and families, as well as a direct correlation to many crimes. K-9 Thoro will be a useful addition to the department as we continue to fight the war on drugs.

In June of 2020 K-9 Thoro passed away unexpectedly.  Although his life was short, his impact on the community and the department was great. 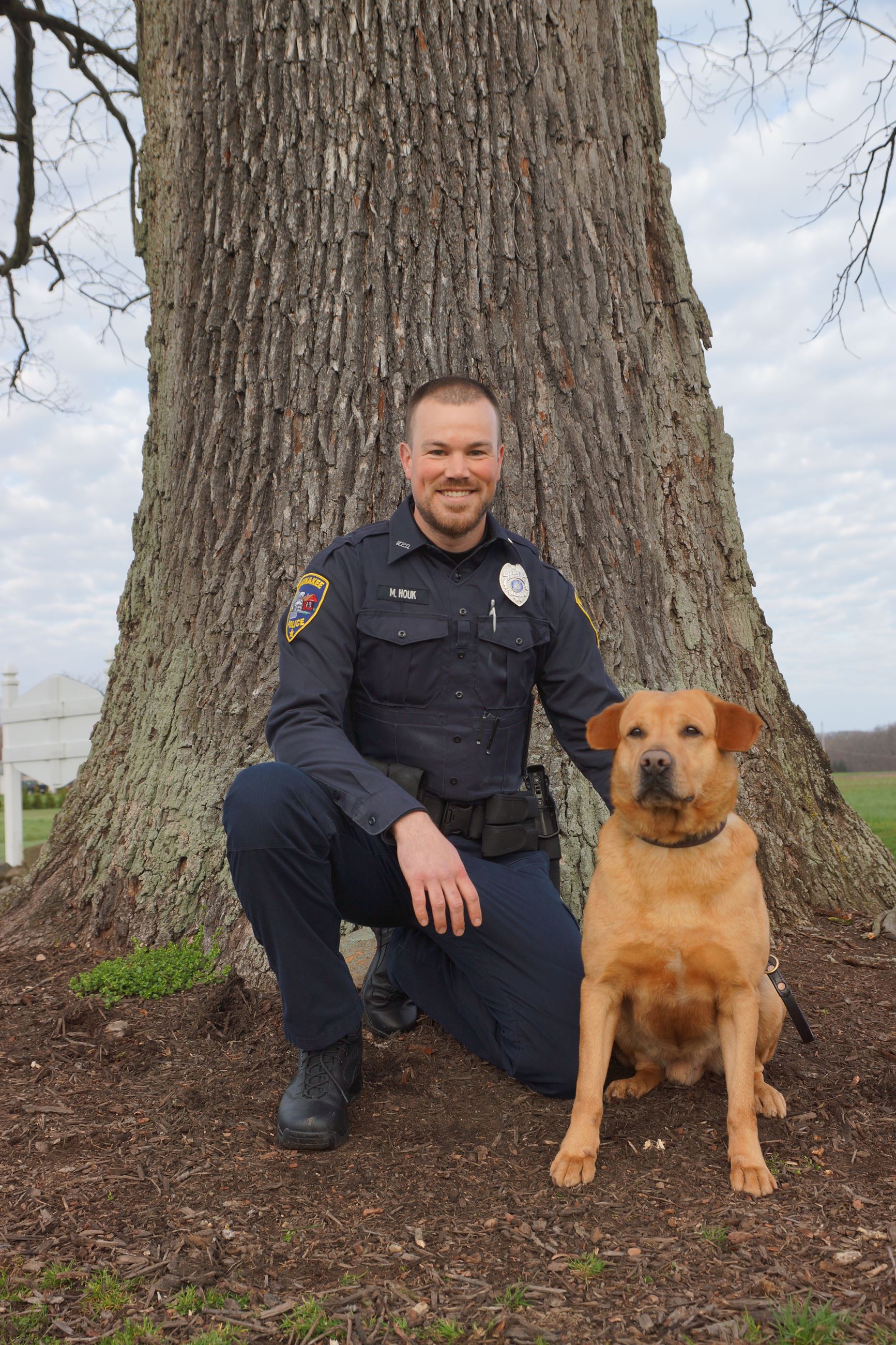 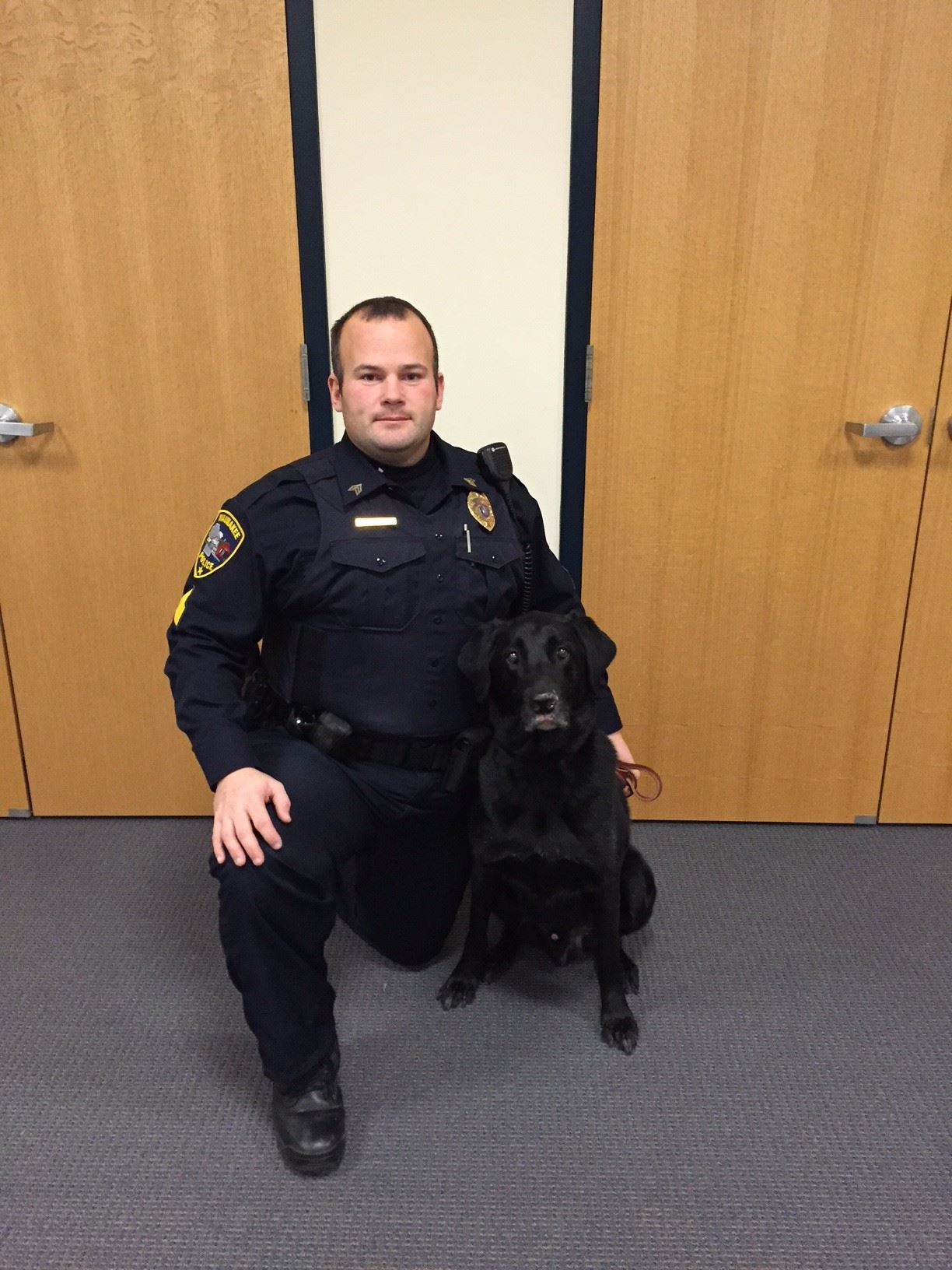 Waunakee’s K-9 program started in 2008 with the addition of K-9 Alex.  On
December 31, 2015, K-9 Alex retired.  K-9 Alex was a very important member of the Waunakee Police Department and the community.  Not only had he worked to keep the citizens of Waunakee safe, but has assisted numerous other agencies including Madison Police Department, Dane County Sheriff’s Office,  Dane County Narcotics and Gang Task Force, Deforest Police Department, United States Postal Service, and many others.

Throughout K-9 Alex’s career he completed 363 drug sniffs and 34 tracks for missing or fleeing people.  During these searches drugs, money, and people were located; in addition, numerous other crimes of burglary and theft were solved.   Sgt. Kreitzman and K-9 Alex’s combined hard work truly made Waunakee a safer and better community.